Yes it’s true, Belgian Sideline was saying that we can write to Alan Wilder of Depeche Mode, so i decided to write him at UK with my last album at this time, the cute SYMPHONIUM of |blank System|, an ambitious album for me to explore ambient and an cinematic manga japan influence. I sended my CDR to Wilder in december 2007, i was honestly very surprised and happy to discover a letter of him one month later, a paper answer with a photograph of RECOIL where he writted my name : it was great to read he appreciated to listen my music and encourage me to follow. [thank you very much Alan Wilder!]

Here the album i sended him : http://arthurplata.com/album/symphonium/ 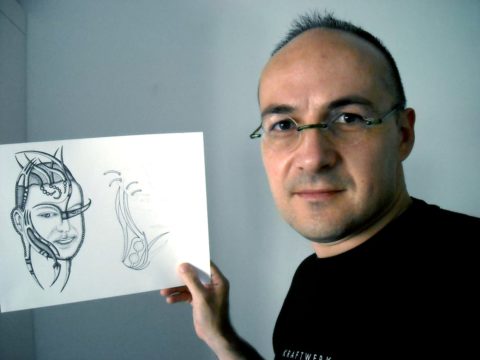 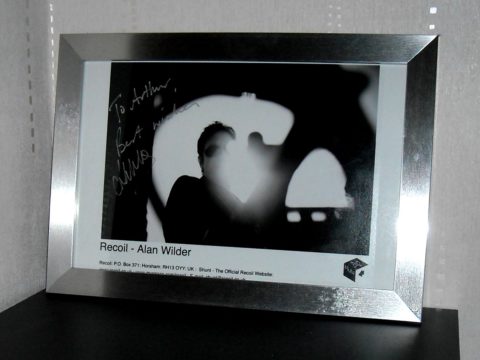